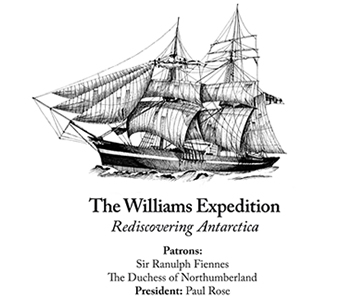 It’s an exciting time for Blyth! It has been nearly 200 years since William Smith, from Blyth, discovered Antarctica. In 2019 a replica of William’s ship will leave Blyth Harbour to retrace the route of William Smith and his crew. Year 5 have been lucky enough to take part in various workshops to learn more about his life and commemorate this special event.

Y5 visited Woodhorn Museum in order to learn about the life of William Smith and his discover of Antarctica and also went to The Blyth Marine Centre to explore marine technology and design and make their own ships. We even got to race them at the end!

Find out more about the William Smith Project

At Woodhorn we investigated the route William took, recreated his journey through drama and made  fathom measurers: At Blyth Harbour we explored floating and sinking, named different types of ships and used this knowledge to design and make our own model of a ship.